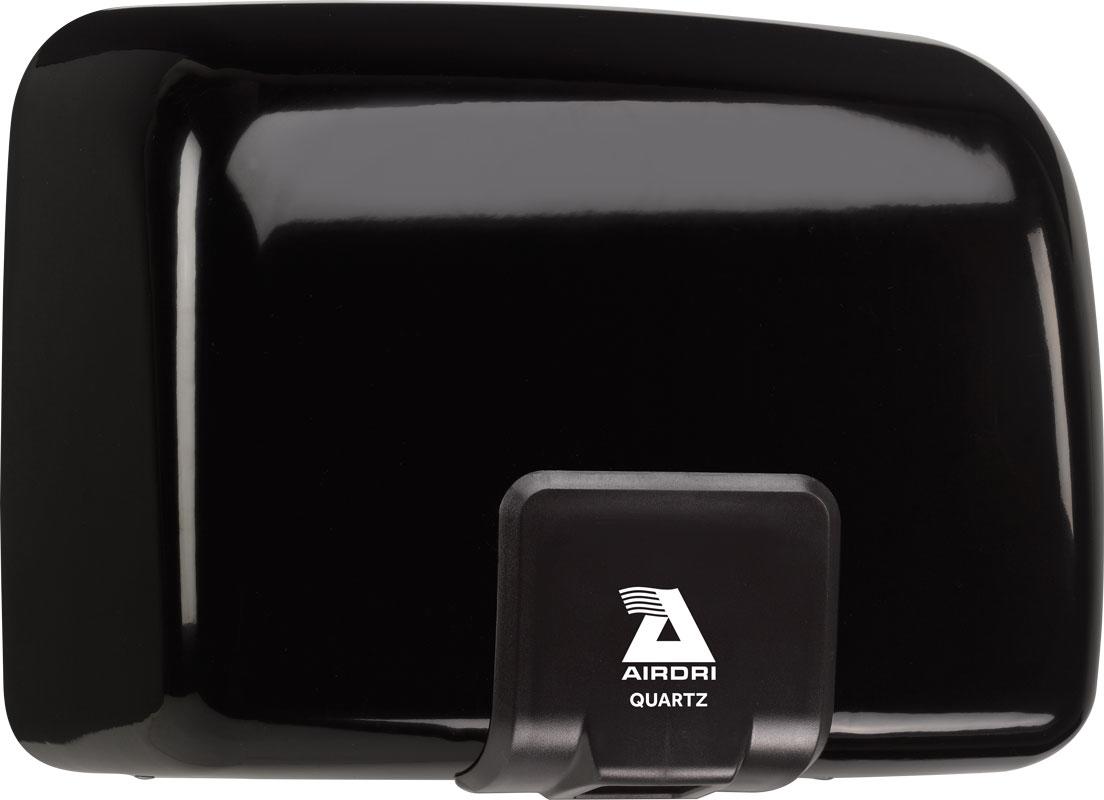 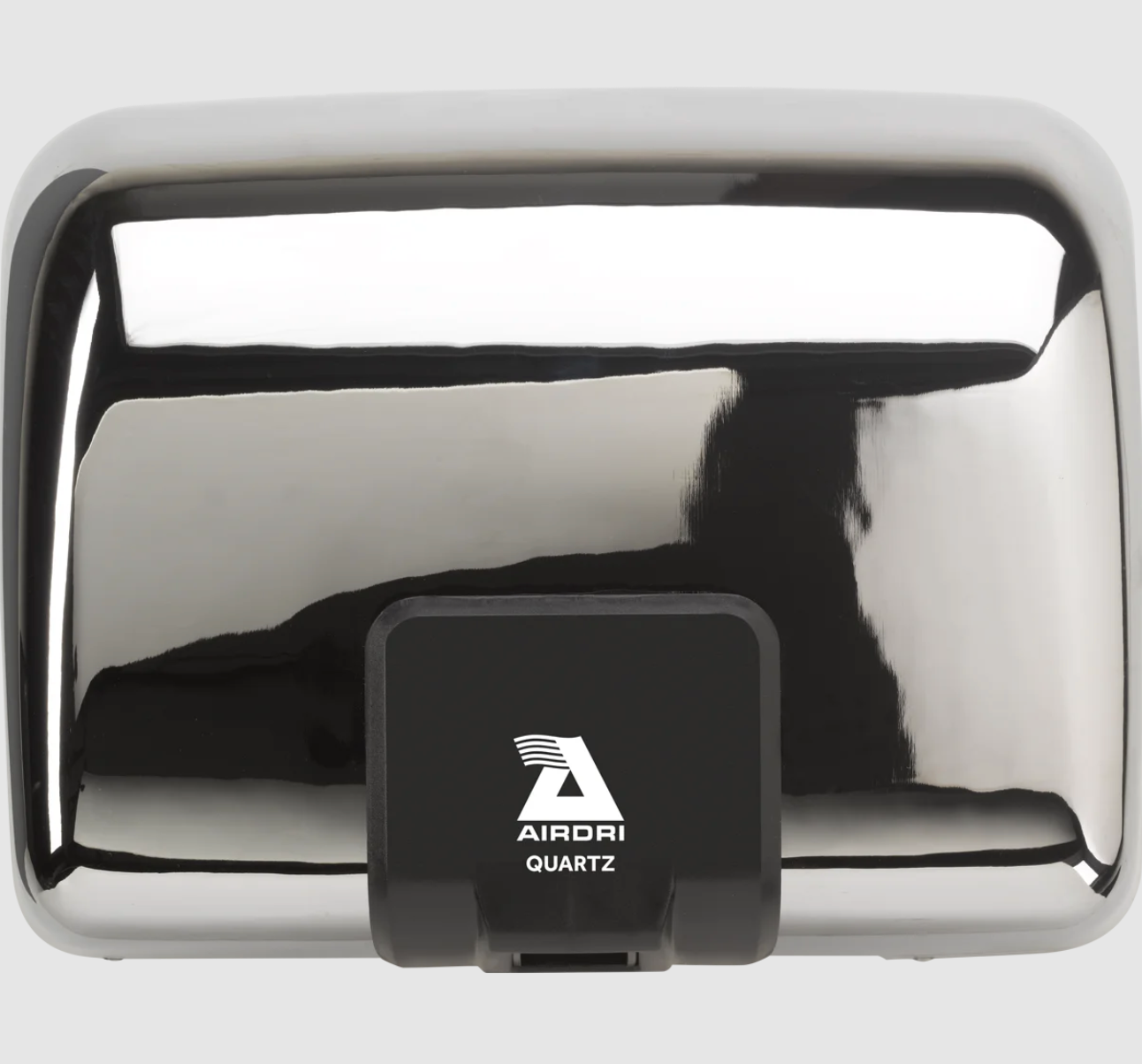 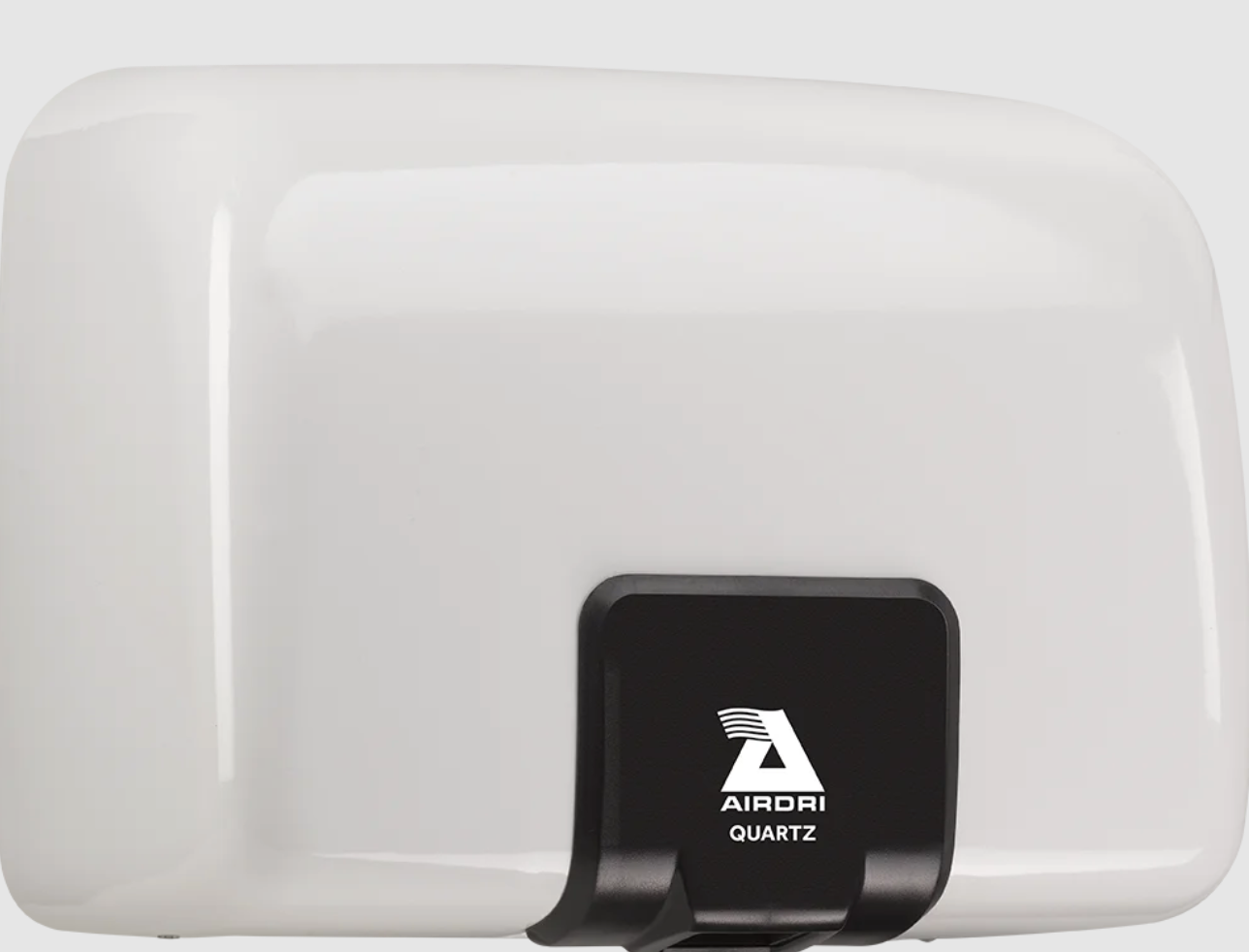 The AirDri Quartz is the high speed low energy version of the Quarto.

AirDri Quartz (formerly AirDri Classic + mkII) uses the same tehnology as the Quartz but instead uses a focussed nozzle to increase the speed of the air to blow the water from your hands.